A piece for octet and tape - Commissioned by Le Vivat 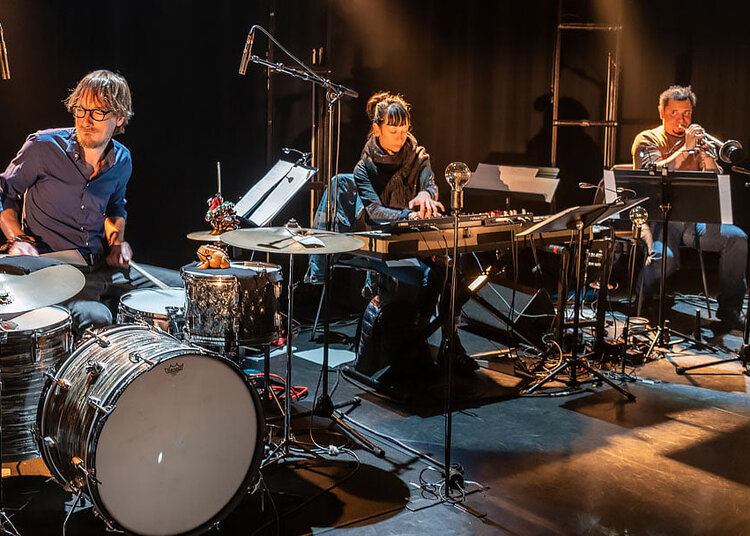 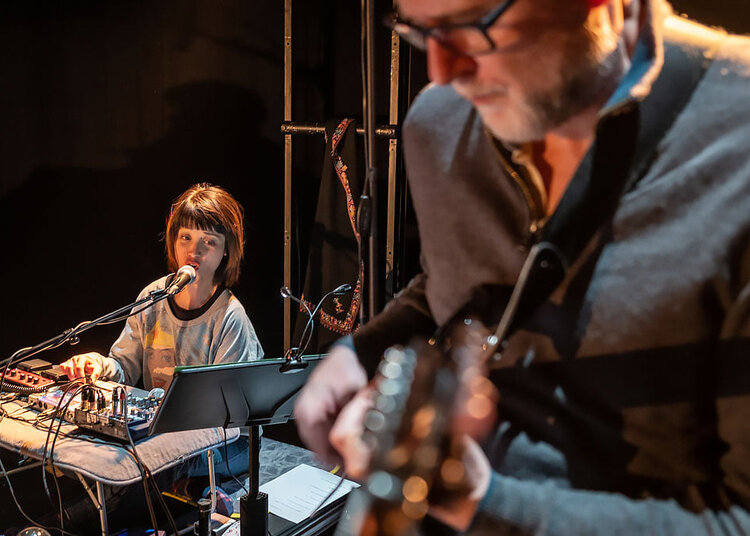 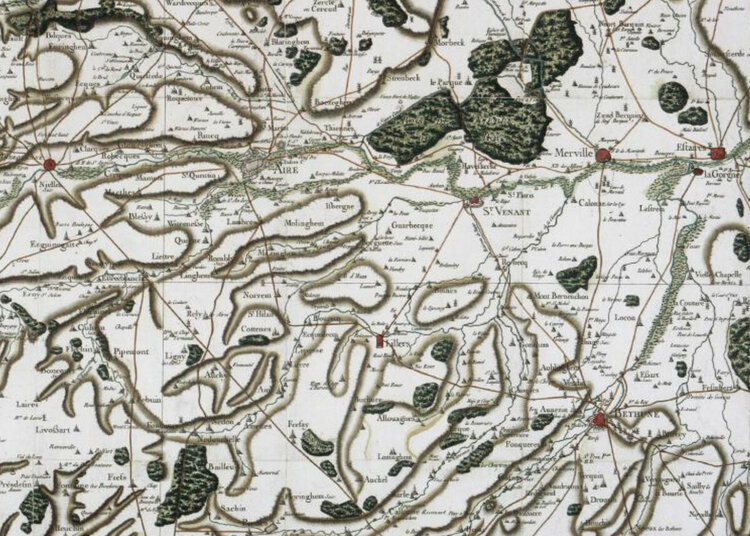 Spending time regularly at Le Vivat since September 2020 as an associated composer, the trumpetist Christian Pruvost roamed the territory and registered the sounds surrounding him. He got inspired to write Flumunda, a piece commissioned by Le Vivat, and composed it for an ensemble of 8 musicians and tape.

The river is multiple, it intermingles with other waterways, crossed by currents that clash and then join, sometimes calm, sometimes tumultuous, sometimes wild, sometimes channelled, it follows its course.

Flumunda represents the flow of the river, the waterway, the Lys.

Its an ode to nature, presented in 8 sequences with varied atmospheres, oscillating between contemplative moments, psychoacoustic phenomena due to microtonality and poetic texts carried by heady, minimal and tribal music. To link them, Christian Pruvost uses an electroacoustic tape from phonographies that crosses the work and evokes soundscapes, embracing the audience to immerse them in the sounds of the river and the more or less natural elements that surround it. Texts by Thomas Suel nourish the piece and establish an intimate relationship with rivers, our relationship with them and, more broadly, a reflection on our link to nature. Punctuated by testimonies of workers working around the Lys or by extracts from news reports, the work deals with themes such as water pollution or nature reclaiming its rights, which weave links with the music and feed the audience’s imagination.

Muzzix is a collective composed of 30 musicians and based in Lille (northern France). It supports each year many artistic projects going from contemporary jazz to experimental and improvised musics, performed in many various ways, from solo to full orchestra, from concerts to installations or performances.
more